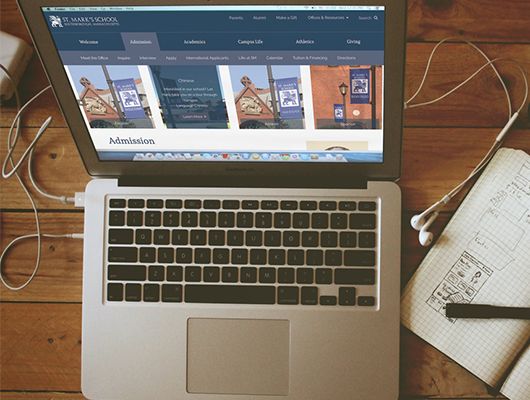 The challenge: Global students have their pick of the best U.S. schools, and the competition among the schools to win them has never been tougher.

The opportunity: These international students are often top of their class, highly motivated, full tuition-paying students, and enrolling them can bring a school both revenue and global prestige. 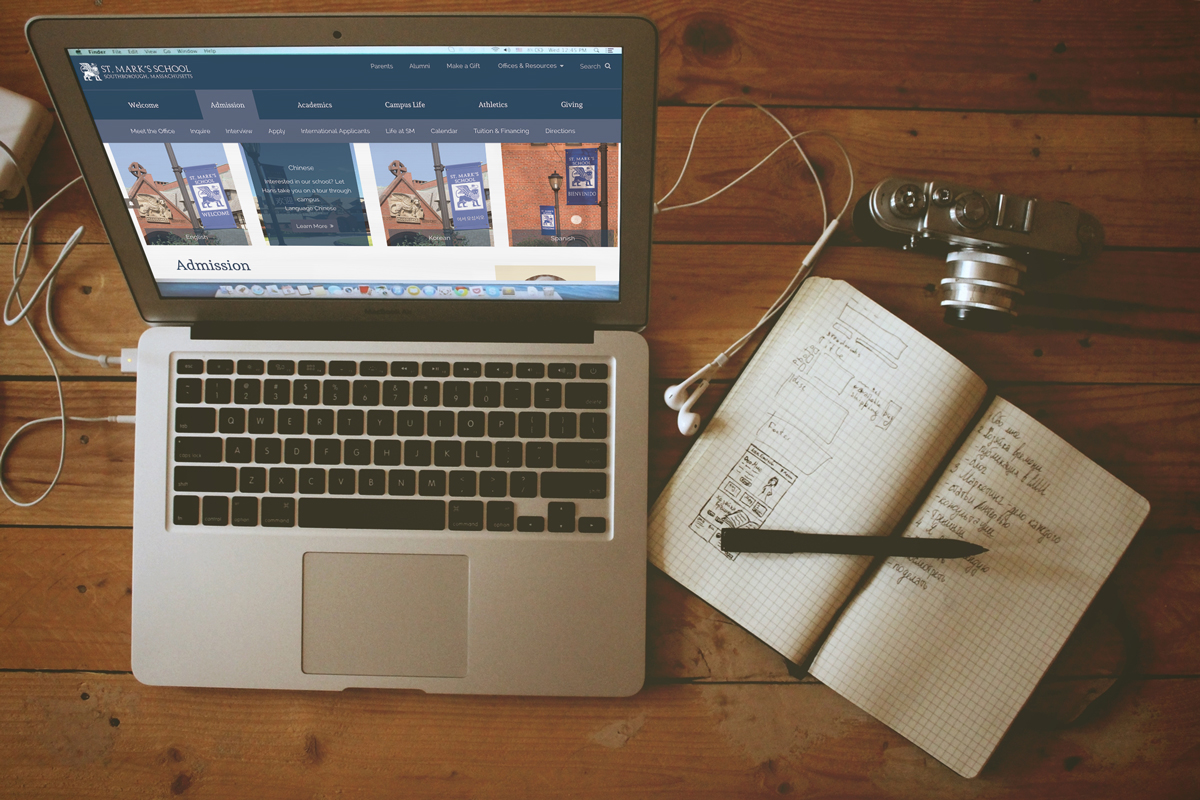 St. Marks School in Southborough, Massachusetts recognized this opportunity, and has met the challenge head on, commissioning an innovative, multi-lingual four-part admissions video series delivered by the students themselves, with feature film-quality campus footage and compelling, documentary-style content.

Working with Above the Line Programming, a production company with an extensive practice in independent school marketing and video development and production, the school's admissions team wanted to clearly communicate the unique benefits of a St. Mark's education to a global audience, set against the breathtaking backdrop of their beautiful campus. Importantly, they also wanted each foreign language video to feel custom made for each country, and not just a standard dubbed or sub-titled version.

The resulting videos are brisk, beautiful five-minute documentaries; each hosted and narrated by a St. Marks School student speaking on camera in his or her native language of English, Chinese, Korean and Spanish.

The decision to create one "core" modular video package that would then be translated and hosted on–camera by each international student resulted in a highly customized feel while delivering significant cost efficiencies.

Above the Line has developed some core "best practices" over years of helping secondary schools produce and distribute first class video content.

The Use of Video Among Independent Schools

Here are five of our top tips for making beautiful, memorable, multi-use and multi-lingual videos that will tell your school's story around the world:

You're talking to a very sophisticated audience; always invest in the highest quality scenic footage the budget will bear; the resulting aerials shot with a top notch drone camera by an experienced operator are visually stunning, and worth every penny, every time.

Shoot action campus B roll footage that can be repurposed for other fresh video content throughout the year; this allows the video's cost to be spread across other budgets, channels and projects.

We shoot lots of smooth POV campus tracking shots so we give the "touring" audience a vivid sense of "being there".

Short, conversational style scripts for the on-camera intros, bridges and closes are crucial. Media today is served up in bite-sized portions, and the school's story will be more compelling and competitive if it's crisp and fast-paced.

First record the voice over narration in English. Time out each paragraph of the English v/o sections in rough-cut. Then get approval for the English only video/script. Only then have each foreign version translated and recorded. Slate each narration cell in order to edit efficiently in all foreign languages. Record foreign audio narrations with students to adjust and fit rough-cut timing. Then, final conform edit of all versions for approvals.

They are sent via e-mail to all prospects, and posted on social channels. The videos bring the stunning campus, unique personality and spirit of St. Marks School and it's community to life for students and their families all over the world, and gives St. Mark's a real edge in competing for and winning the best and the brightest global students.

Want to see the videos in Korean, Chinese, and Spanish? Check out all four videos on St. Mark's School's website to see how they all came together!

John Rice of Above the Line Programming is an experienced Emmy award winning broadcast TV producer who has produced series and specials for airing on national broadcast and cable programming services. Currently, Above the Line is focused on programming for the independent school, education and non-profit market. Above the Line produces innovative storytelling formats in an authentic documentary style for web and social media distribution. Some of his clients include Admissions, Advancement and Communications departments at St. Marks School, St. Georges School, Rivers School, Northfield Mt. Hermon, Holderness, Notre Dame Academy, Tabor Academy, Cape Cod Academy and others. 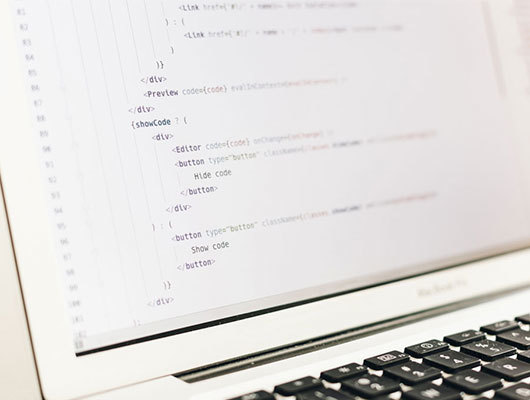