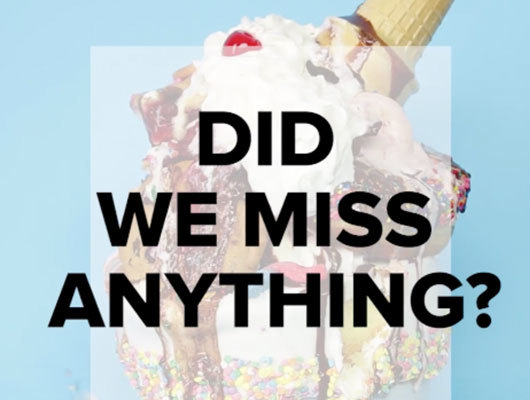 Confession: I lose at least two hours per day watching videos of food being made on Facebook. Of course, I'll probably never actually make the bacon casserole or s'more cake I watched be prepared step-by-step. But it did catch my attention, and in some cases I did share it with the caption "Yum," or tag a few friends.

And that's the very core of a good social video strategy: to create something worth sharing — worth engaging with. 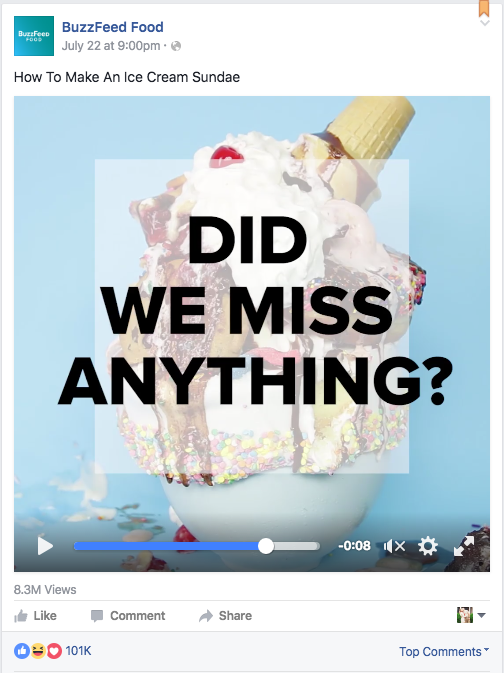 But that's also where it gets tricky. Social video requires a different strategy and follows a different set of rules on every social network. Nonetheless, gone are the days when video syndication is a video strategy. Of course, posting the same video everywhere is better than posting nothing at all — but this isn't much of a strategy.

But, to have a successful social video strategy, there are a few key things every school should keep in mind.

Use Different Video for Social Than You Would for Your Website

This is the most important tip!

Your admissions video isn't going to gain a ton of traction by posting it to Facebook. But what can gain you some traction is taking the best 15-30 seconds of that video, natively uploading it to Facebook, Twitter and Instagram and driving traffic back to your website where that video is located. This same strategy can be applied to almost any video you currently have on your website.

This is great because:

It's important to note here that in order to keep visitors on your website, your design should be responsive. Non-responsive websites will be difficult to use on mobile devices, disrupting the user experience.

While it may seem easier to upload a video to YouTube, Vimeo or Media Manager, and then post to social media, you could actually be harming video traffic.

For example, recent Facebook algorithm updates show that they favor native video (videos uploaded to their platform) — meaning they increase your chances of being seen organically in a follower's news feed or timeline.

On Instagram, native video is the only option — so you have to upload it directly to their platform.

Free Report: The State of Social Media Marketing Among Schools

Include Text Descriptions That Would Encourage Someone to Stop and Watch

Because social media is centered around a scrolling experience, you want to make sure that your video is as enticing as your audio — so if no one actually clicks the video to listen, they can completely understand the message.

One way to do this is by using text overlays. Hawaii Preparatory Academy uses them perfectly in their recent graduation-themed social video campaign to share the emotional and heartfelt testimonials of the parents and students in the video, without needing to click the video for audio.

Rather than randomly uploading videos to your social networks, commit to a campaign — such as your annual fund, graduation, crowdfunding event, spirit day, etc. — and use social video as a way promote it and drive website traffic.

The key to campaigns is to film a bulk of the video at once, and then pull snippets from it on a regular basis to create videos. This way, you're not scrambling each week to generate new content.

For example, Hawaii Preparatory Academy capitalized on their graduation day to get dozens of video footage and testimonials from parents. Now, they're using all the footage gathered that day to release videos one-by-one to their social networks to promote the stories of their graduates just in time for the new admissions season (see video above).

Similarly, Loomis Chaffee's #LCJuneChallenge was a campaign to reach 1,000 annual fund gifts by the end of June. They used Instagram to promote the challenge, and tease the soon-to-be hilarious videos that would come once the school met their goal.

We have almost reached our 1,000 gift milestone for the #LCJuneChallenge of 2,016 gifts! If we can secure 1,000 gifts you will witness your favorite faculty boy band (T-Pip, H.Shure, and G.$ilvah) perform a smash hit from the 90s! Be sure to make your gift today! #ByeByeBye ... For now!

Two important points to note about both of these campaigns:

Your social video success relies on: 1. How visually engaging your content is; and 2. What you have to say about it. While we recommend adding overlay text to the video, captions are what you write in your tweet or Facebook post about the video.

Captions and hashtags can engage new audience, and entice them to click, share, and comment on your video. Based on the goal of the video, try a few different captions:

I particularly love this use of social video to share a snippet of a graduation speech.

Looking for an ideal #learningenvironment, mirroring the geological, ecological, and human #diversity of the #globe? pic.twitter.com/0tbJxcQ1jW

Always Focus on Each Network's Purpose

While each social network has video sharing capability, focusing on the strengths and weaknesses of each network can help you make the most of the videos you share.

Facebook: Since Facebook's videos auto play, having a title slide won't help you. Focus on uploading content that is visually engaging and shareable. You'll want to capitalize on the organic reach of native video, and its popularity to reach a wider audience.

Instagram: Instagram is great for sharing videos related to a particular campaign, while providing insight to your school's culture. While Instagram's videos used to cap at just 15 seconds, all users can now upload videos that are 60 seconds. Unlike Facebook, the goal of your Instagram video is to keep viewers on the social platform, rather than directing them to your site. So, ensure that the content in your video says everything it needs to, without needing to go elsewhere — like this example from Thayer. (Really, Tom Brady?!)

Surprise guest Tom Brady delivered footballs (and hugs!) for donations over $1,000 at the Kelley for Ellie event. The Ellie Fund raised more than $70,000 in 20 minutes off the sale of footballs! Thayer alumna Courtney Dolan Dorsey '93, a breast cancer survivor, makes a great catch from TB12 himself. #tombrady

Twitter: Tweets move fast — so uploading a lengthy video here won't do well. Think quick and to-the-point. Post event teasers and recaps, and always use a hashtag to bring them all together as part as one big campaign. Twitter is a great place to direct visitors back to your website because of its quick nature. 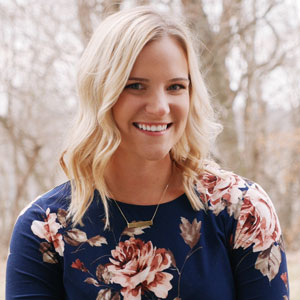